If you’ve ever taken the time to look into the effect plastic can have on the planet, you’re sure to have stumbled across something called The Great Pacific Garbage Patch. The Great Pacific Garbage Patch is a collection of marine debris that has all gathered in the same area and it is located from the West Coast of North America to Japan. The marine debris here is comprised mostly of plastic that has been deposited into our oceans. This plastic waste is largely from households and the everyday use of plastic, much of which cannot be disposed of properly. 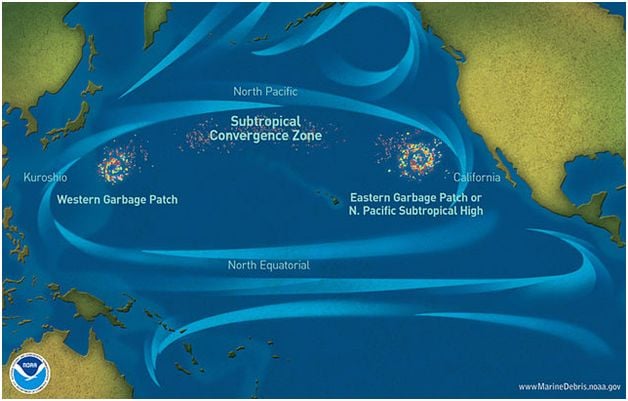 Now more than ever the world uses an extraordinarily large amount of plastic. In fact, in the last 10 years, the world has used more plastic than it did in the last century. Using a lot of plastic negatively impacts the planet and it’s important that, as individuals, we take steps towards reducing this amount daily. Not only does this contribute to the efforts of others around the world who are doing the same but it also helps you to live a greener life, one that is much more aware of the impact using a lot of plastic can have. Luckily, cutting down on the amount of plastic you use isn’t as difficult as you may assume and there’s a lot of small changes you can make that’ll have a huge difference.

Whether you live alone, as a couple, or as part of a large family there are ways to cut down on the amount of plastic you use. These small lifestyle changes go a long way to helping you lead a greener life, as well as benefiting the world around you. In fact, more and more people are now realizing that cutting down on plastic isn’t as difficult as they first thought and the benefits far outweigh the little more effort you have to put into the day. If enough people were to act in a similar way, who’s to say how much of a change could be made.

Rather than using plastic bags every time you go to the grocery store or shopping mall, take a re-usable cloth bag instead. Plastic bags don’t last long but they do take hundreds of years to degrade. However, a reusable bag is less likely to break and can be used again and again with very little plastic waste.

Regardless of why you need a straw, try to avoid using a plastic one. Similar to plastic bags, plastic bags are used once and then discarded. Instead, try a glass or stainless steel version and use it multiple times.

We all know how easy it is to grab a plastic water bottle, but this contributes to a lot of plastic waste. Instead, try and find a cardboard alternative. Many supermarkets and coffee shops now sell water in cardboard boxes.

Another great option is to invest in a reusable drinking bottle. They’re cheap to buy and last a long time. The same goes for coffee containers. Instead of using ‘to go’ cups, take your own thermos to a coffee shop and ask them to refill it for you. 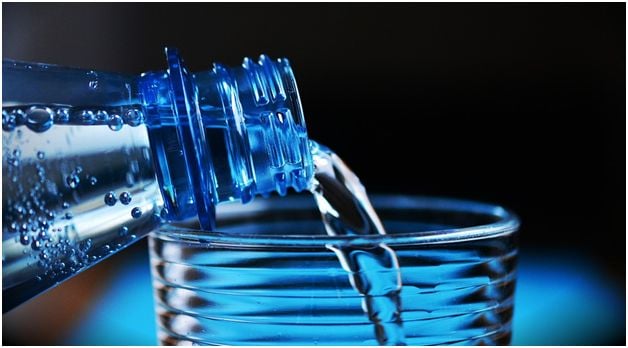 4. Consider Cloth Diapers Instead Of Disposable

Though cloth diapers may not appeal to anyone, they may do when you realize that they cut down on plastic consumption considerably. Disposable diapers use a lot more plastic than you may realize, whereas cloth diapers use none. Plus, they save money in the long run.

Razors, like several other disposable beauty tools, create a lot of plastic waste. Rather than using a razor a few times and throwing it away, invest in one that has replaceable blades. 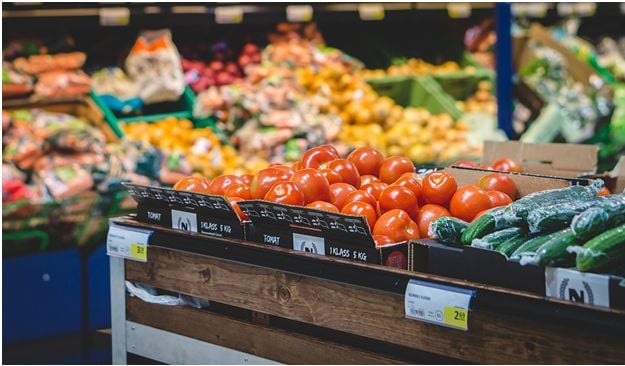 We’ve all been guilty of packing a packed lunch in cheap plastic containers, using them once, and throwing them away. Though they are convenient, they’re not great for the environment. Instead, buy long-lasting containers and use them over and over again. Though they are usually made from plastic, they last a long longer and produce less waste in the long run.

Though these may seem like minor things to change, they do actually have a big impact on the amount of plastic you’ll find yourself using over the course of your lifetime. In fact, within a month or so of making these changes, you’re sure to notice that you’re throwing a lot less away.

The key to cutting down plastic and living a greener life is a lot to do with reducing the amount you throw in the trash and increasing the amount you reuse. A lot of the items we use on a day to day basis can be reused, it’s just a case of breaking the habit and realizing not everything needs to be discarded after one use.