Home › Energy Efficiency › What is fracking and why do environmentalists fear it?

What is fracking and why do environmentalists fear it? 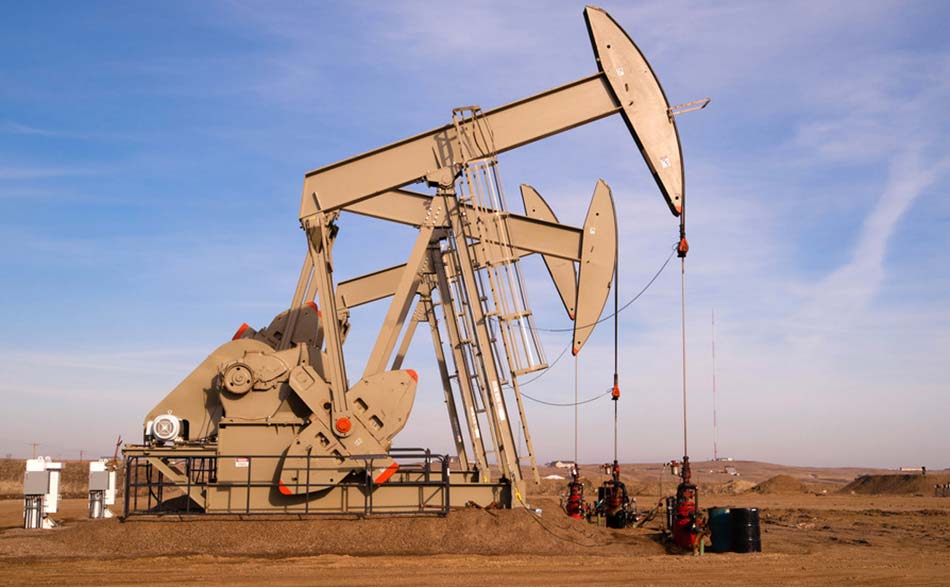 Modern living relies heavily on energy usages. With imported oil at a premium, countries are beginning to wake up to the concept of producing their own energy within their country rather than shipping it in from abroad. Enter fracking, the drilling technique that releases natural gas from deep within the earth.

Fracking is short for hydraulic fracturing. It’s the process of tapping shale and other rock formations by drilling down and forcing a combination of water, sand, and chemicals into the earth to release natural gas.

The following video by CNN explains the process:

Why is fracking so controversial?

Fracking is a controversial topic, no matter who you ask. Speak to anyone who is against fracking and you’ll hear tales about negative environmental impacts, damage to the earth, risk of earthquakes, and contaminated water.

One of the most controversial aspects of fracking is the claims that it contaminates local groundwater so that it is undrinkable. Residents of Williston in South Dakota complained about polluted water so it got tested to see if it contained any dangerous chemicals. According to an EPA statement, the water tested contained “compounds likely associated with gas production practices, including hydraulic fracturing”.

Not only is contaminated water unpleasant to taste, but it can be dangerous. The internet is full of videos like the one below of residents in areas where fracking is prevalent who can actually set their tap water on fire due to the high levels of methane in it.

There is some debate about whether this phenomenon is indeed due to contamination, or if the methane was already prevalent in the water due to naturally occurring gas deposits before the fracking processes started.

But, if it is due to fracking, how does drilling deep down into the earth contaminate groundwater? Well, it’s mostly due to neglected pumps, improper storage of contaminated liquid which is allowed to seep into the ground, or by insufficient steel casing on the pipes that are drilled into shale deep below the ground. The video below explains it well in the first six minutes or so, although you will have to excuse the rather overly-dramatic music!

The risk of contaminated water doesn’t just affect drinking water in our homes, but also the lives of the animals and plants who rely on natural water supplies to live.

Fracking in the USA

Fracking can bring a huge economic impact to once derelict or poor towns. This brings its own set of challenges as people flock to areas of new prosperity in the hope of earning some of that money for themselves.

The video below shows some of the effects of ‘fracking boom towns’ on both locals and those who have moved to the area to work on the fracking rigs. There are some hard-hitting scenes of workers who are forced to live in their cars as the fracking boom causes rental prices to soar higher than that of New York.

Different states have different concerns about fracking. For Texas, it’s the sheer amount of water needed for fracking to take place, given that the State has been experiencing a drought for some time. In Ohio, small earthquakes have raised questions about the potential impact fracking might have on fault lines. In Pennsylvania, groundwater in the town of Dimock (a high fracking area) has been deemed undrinkable.

Fracking in the UK

The consensus of the general public in the UK is that fracking should not be allowed to happen.

The following video explains the state of fracking in the UK:

A few months ago, Greenpeace built a mock ‘fracking’ site in Parliament Square as a protest against the Conservative government who was deciding whether or not to overturn a local council’s decision to ban fracking in their area.

Is fracking the future of the oil and gas supply?

If Republican presidential candidate Donald Trump gets elected in 2016, America might see a whole load more fracking. Trump has openly praised fracking for transforming the economy in Pennsylvania

Fracking will lead to American energy independence. With price of natural gas continuing to drop, we can be at a tremendous advantage.

Trump has repeatedly been reported as wanting an American energy revolution, with the USA taking back control of its own energy rather than relying on imported oil – could his plans involve more widespread fracking across the country?

The potential implications for the environment and the health of the people living in fracking areas could be dramatic. However, the fracking industry claims that their drilling and storage techniques are being constantly refined and improved and that the mainstream media grossly overstate any perceived risk of contamination.

Who do you think is correct? The environmentalist, residents, and scientists or those with a vested interest in the success of the fracking industry? What are your thoughts on fracking? Is it America’s energy savior or a potential disaster waiting to happen? Let us know in the comments below.