Home › Energy Efficiency › Election debate! What are the US Election frontrunners’ green policies?

Election debate! What are the US Election frontrunners’ green policies? 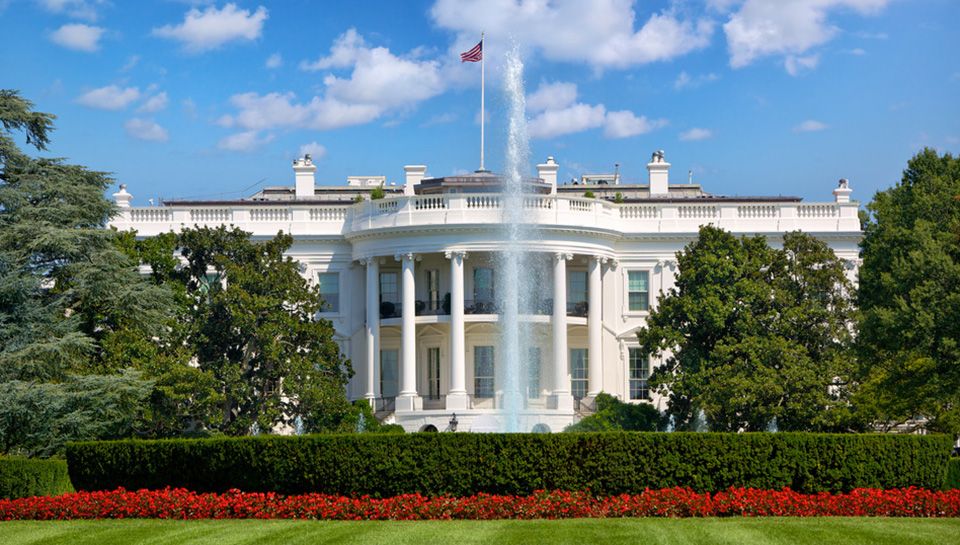 The race for the White House is in full swing now, and we’re down to three front-runners: Hillary Clinton, Bernie Sanders, and Donald Trump.

Key topics such as national security, immigration reform, and the economy dominate the global headlines, whereas areas such as climate change, animal rights, and agriculture fail to hit the spotlight.

In this article, we’ll delve into the candidates’ green policies to understand each person’s views on how to protect our lovely blue-and-green planet in the years to come.

Clinton’s green policies focus on the ultimate goal of making the United States the world’s clean energy superpower to help combat climate change. Clinton believes that investing in renewable energy such as solar panels will help to cut greenhouse gases and energy waste.

“Climate change is real – no matter what climate deniers say. I’ve laid out bold national goals to address the threats it poses. As president, I’ll say no to drilling in the Arctic. I’ll stop the tax giveaways to big oil and gas companies. And I’ll make significant investments in clean energy. Our children’s health and future depend on it.” – Hillary Clinton

As with Clinton, Sanders’ green policies have a strong focus on combating climate change by working towards more renewable energy creation and consumption. Sanders has said that climate change is a great threat facing our planet and this view can be clearly seen through his plans for the environment and energy market.

“Climate change is the greatest threat facing our planet. We must act boldly. I will cut U.S. carbon pollution by 80% by putting a tax on carbon pollution, repealing fossil fuel subsidies and make massive investments in energy efficiency and clean, sustainable energy such as wind and solar power creating a 100% clean energy system.” – Bernie Sanders

During his recent tour of North Dakota, Trump revealed his plans for ‘An American first energy plan’ should he become president.

Trump’s energy policies focus on increased fossil fuel usage and turning America into a self-sustaining country in terms of energy. Renewable energy falls low on his priority list due to his disbelief in the concept of climate change.

“Obama thinks it’s the number one problem of the world today. And I think it’s very low on the list. So I am not a believer, and I will unless somebody can prove something to me, I believe there’s the weather. I believe there’s change, and I believe it goes up and it goes down, and it goes up again. And it changes depending on years and centuries, but I am not a believer, and we have much bigger problems.” – Donald Trump

To our knowledge, Trump has not publicly released specific animal and wildlife protection policies.

To our knowledge, Trump has not publicly released specific agriculture and rural communities policies.